Sheila Jensen is desperate to invent a genetic cure. Word spreads that she defies rules against combining animal and human DNA and stirs public outrage. Her fiancé and boss, Dr. Philip Ohl betrays her blaming her for the illegal and immoral work destroying her career. Still, Sheila is motivated; her diagnosis destines her to the same deadly decline as her mother. So she engineers her last ovum to create a cure for her rapidly degenerating nerves.

Risking life she bears the child. Her hope is pinned on a transferable DNA designed with regenerative abilities. However, the gene is not apparent in her son, Gabriel’s DNA. She loses faith and as he grows up her strength and health deteriorate. At the same time her perception shifts. Gabriel is a surprising, enchanting prodigy and he wins over her wounded heart.

At five Gabriel surprises her more by developing perfect blue wings. Sheila can no longer contain him; all he wants to do is fly. When Gabriel flies something happens to his audience – a piece of their consciousness joins him, everyone watching feels as if they fly too. When video goes viral devotees flock to what seems to be an angel boy. Crowds hope to join the ecstatic ride but violent protestors are never far behind spewing vitriol against genetic manipulation.

Sheila flees with Gabriel afraid that Philip will claim her son. Eventually he does so with a court order that shuts Sheila out. She fears for Gabriel knowing the institution will do anything in the name of research. Her son has completely opened her heart, healed her and given her a taste of unimagined freedom. It becomes clear that the only way to rescue Gabriel is to accept his expanded vision and allow him to teach her how to actually fly.

Buy it now at DartFrog Books. Gabriel Born is also available for Kindle, in Hardcover, Paperback, and Audible Audiobook. 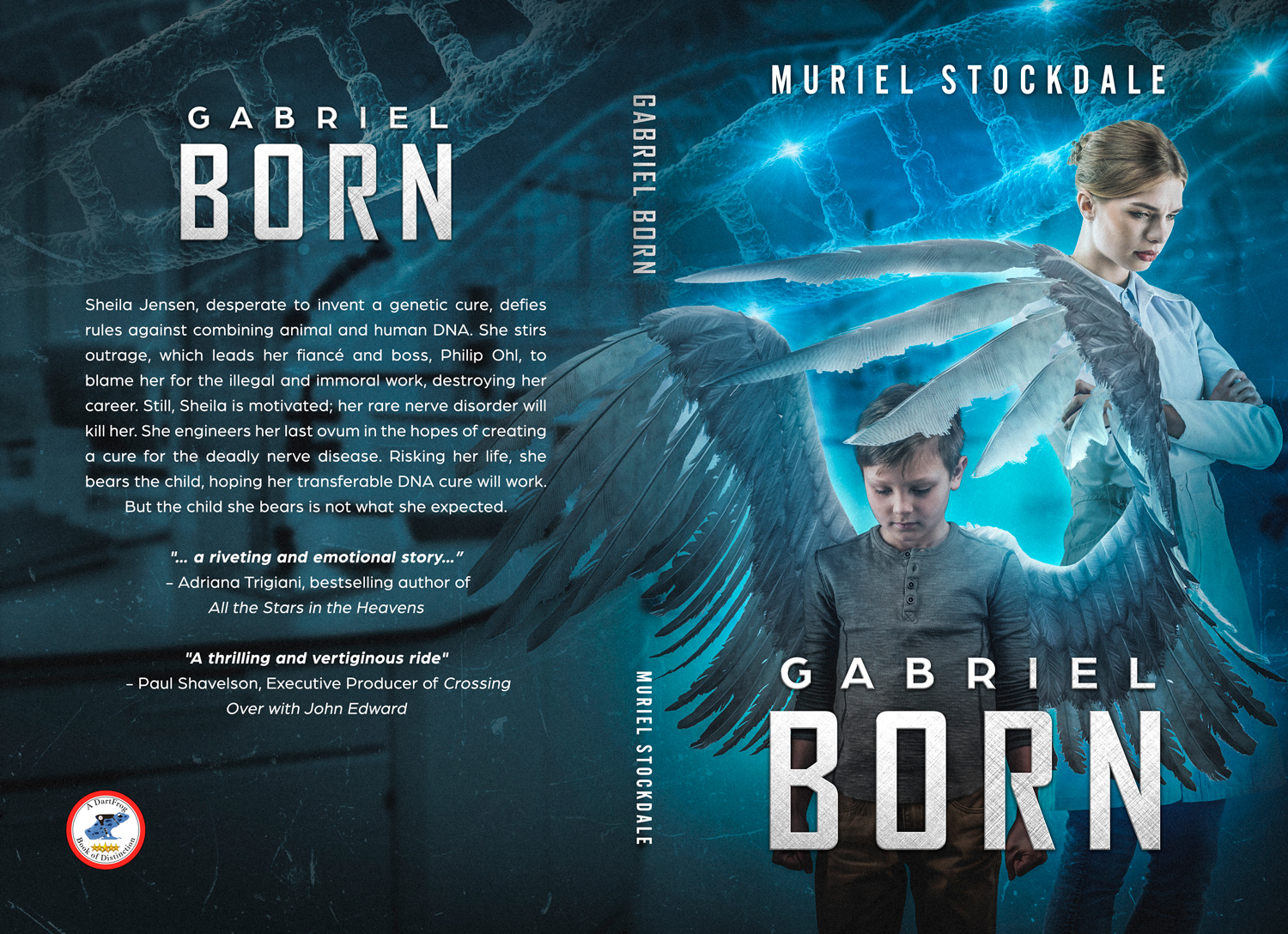 Listen to an interview with Muriel on “Bright New Voices, The Balboa Press Hour” at HayHouseRadio.com

“A thrilling and vertigionous ride”

–Paul Shavelson, Executive Producer of Crossing Over with John Edward

“Muriel Stockdale’s debut novel Gabriel Born is a riveting and emotional story, complex and modern, set in the world of genetics and the laws that define them. Sheila Jenson is a fully drawn, richly realized character who navigates the twists and turns, disappointments, challenges and failures with a sense of purpose and ultimately hope.”

–Adriana Trigiani, bestselling author of All the Stars in the Heavens

“I love when science is mixed with the metaphysical and this story does not disappoint. The main character Sheila embarks on a journey to save her own life with science and ends up transforming as much as her unusual child. The understanding and empathy and love that she finally understands puts her on a path that is in total conflict with all that she thought she was or ever would be. And Gabriel, her wondrous son, with a gift that has to be protected, cannot be contained by her or anyone else. Fast moving and at times awe inspiring makes me wish I was there. Perhaps I already am just by reading this story.” 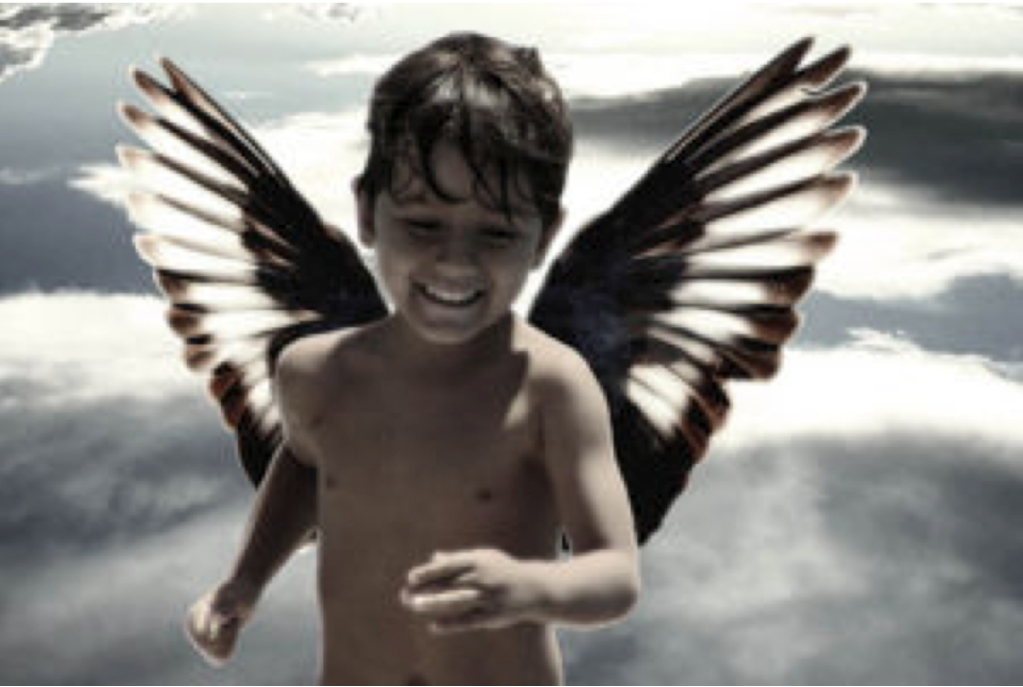